by james
in politics
0

Senate President, Bukola Saraki, on Tuesday evening honoured President Muhammadu Buhari’s invitation, to break fast with him at the Presidential Villa in Abuja.

During Ramadan, the presidency invites dignitaries to break fast with Buhari.

On Monday, the president hosted members of his cabinet and it was the turn of federal lawmakers on Tuesday. 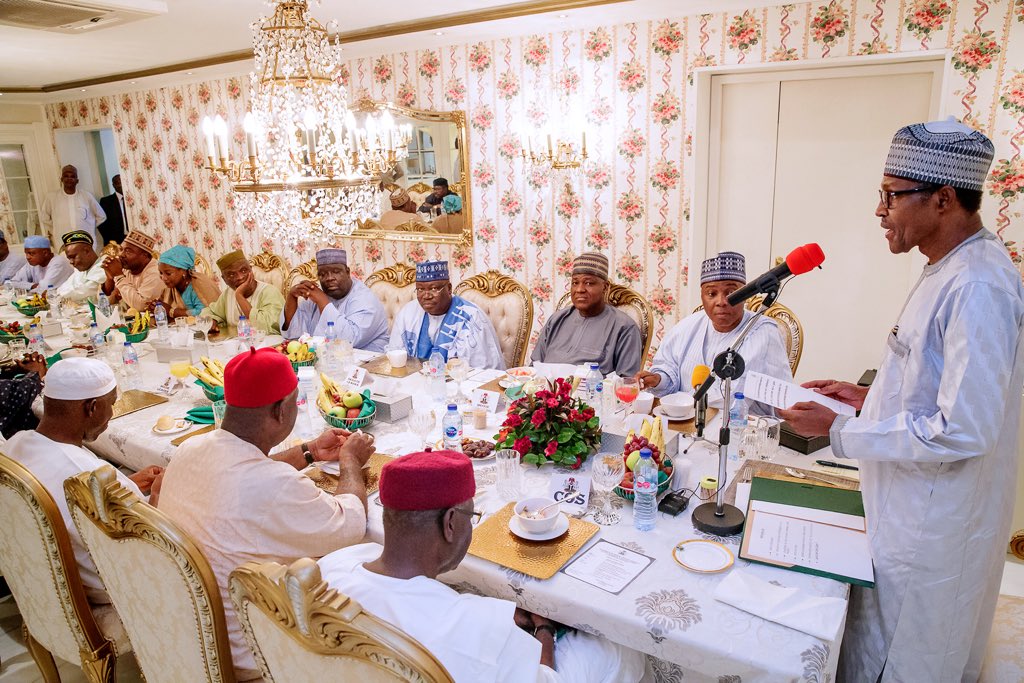 The president’s invitation to the Senate President is coming at a time Saraki is having a running battle with the Economic and Financial Crimes Commission (EFCC). 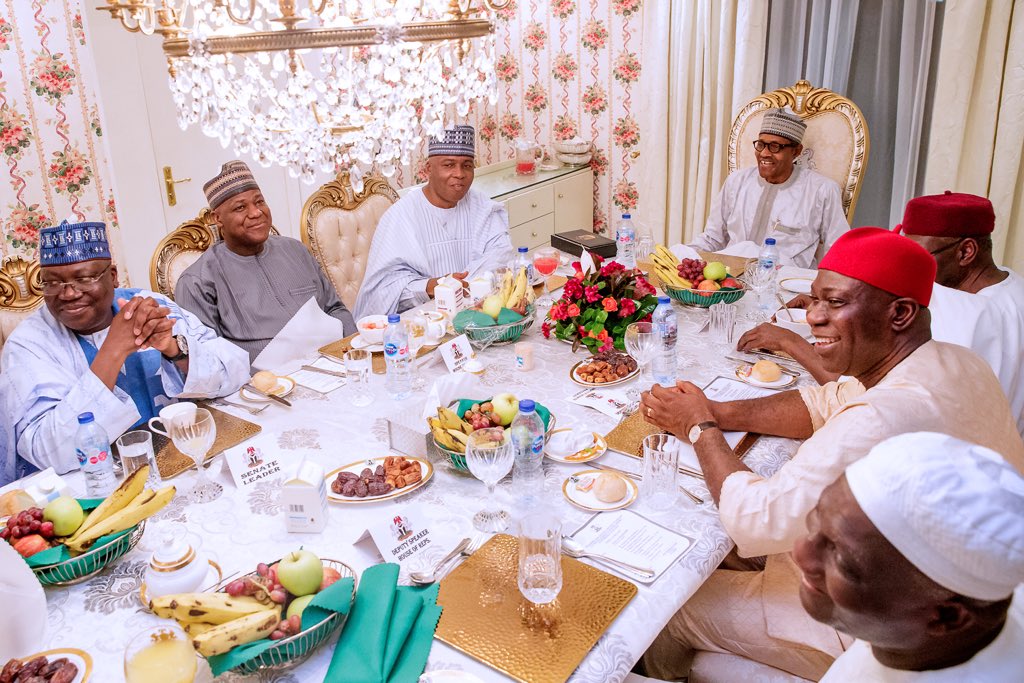 Last week, the commission said it would probe Saraki’s tenure as Governor of Kwara State. 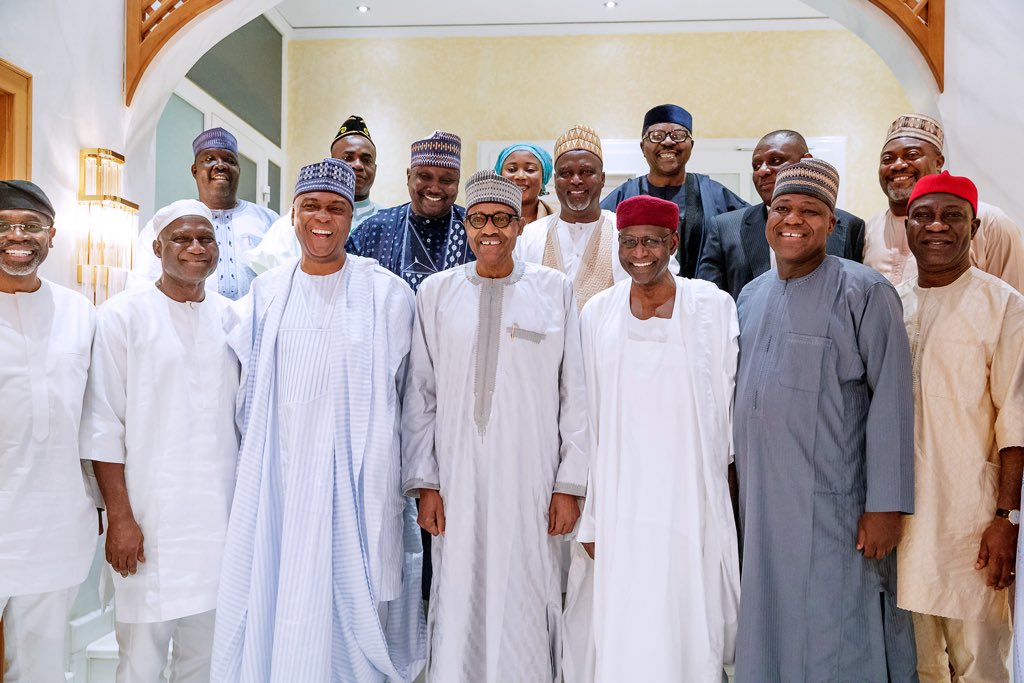 The agency has reportedly seized some of Saraki’s choice properties in Lagos State.