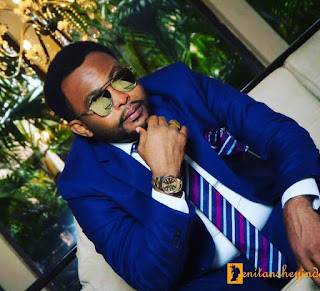 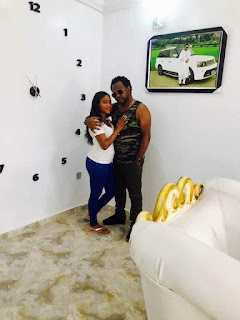 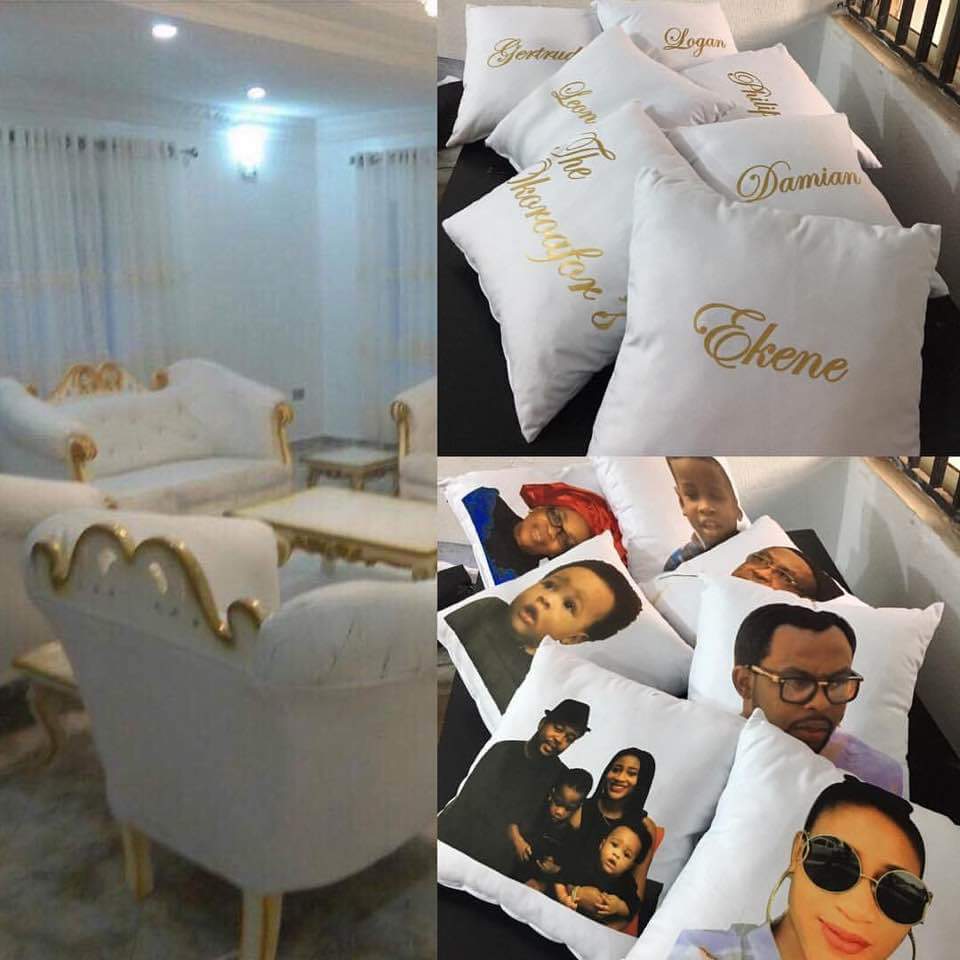 The house warming party was witnessed by top Government functionaries, captains  of industries, Traditional rulers and chiefs as well as a special guest appearance by the famous Nigerian music act, D’Banj. 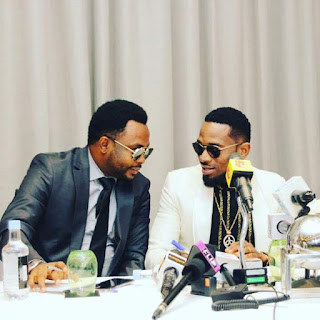 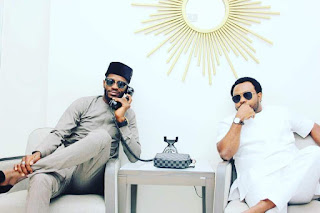 After the opening of the exquisitely furnished edifice, the traditional ruler of the community on the auspices of Mr. Damian Ifeanyi Okoroafor confer an honorary chieftaincy title on D’Banj. 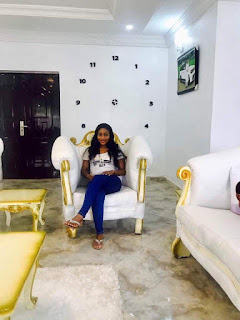 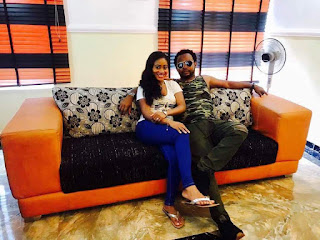