Onwuasoanya Samuel Nnamdi better known as Sammy Lee Nnamdi was born in Kaduna on the 31st October, he hails from Udi in Enugu State, Nigeria. He did his primary and secondary school in Enugu and his higher institution in Abia State.

He is a Nollywood fast rising Actor, Business Man, Motivational Speaker and Writer that uses his simple way of writing to convey the message of social justice, wisdom and as well inspire a sense of Moral rectitude. 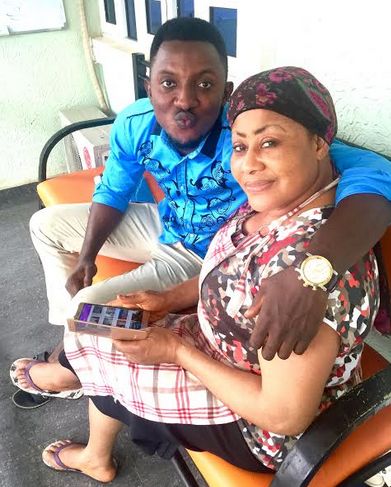 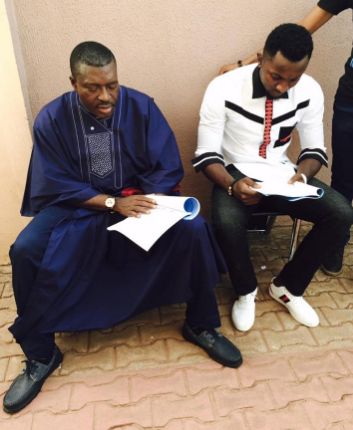 He made his debut when he featured in a movie titled Ifunanya and Keke Driver, which was released in 2014.

He was awarded an AWARD OF EXCELLENCE by the AGN (delta state chapter). 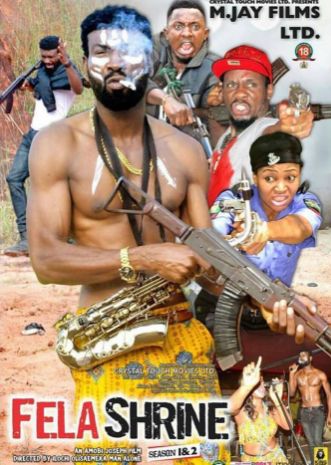 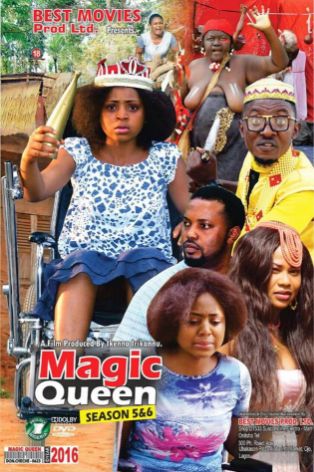 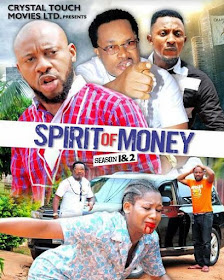